Lily Dulan is an MFT Psychotherapist with a master’s degree in Psychology and a Master of Fine Arts in Creative Writing from Antioch University, Los Angeles. She played an instrumental role in starting the LGBTQ Affirmative Psychology specialization at Antioch University. Ms. Dulan holds a Master of Arts Degree in Teaching from Simmons College in Boston, Massachusetts and she is a certified Heart of Yoga Teacher. She studied Spiritual Coursework at Agape International Spiritual Center under the tutelage of Reverend Michael Bernard Beckwith.

Lily drew on her studies of both Eastern and Western disciplines to create a heart centered system of healing and moving through trauma that she calls The Name Work(R). After her first daughter, Kara Meyer Dulan, died at home from SIDS at two months old, Lily started a foundation in her child’s memory called The Kara Love Project. The Kara Love Project has teamed with local, national and international organizations such as the Unatti Foundation in Nepal, Venice Arts in Los Angeles and Foster Nation to serve marginalized youth. It has also developed and supported programming to benefit the mental and physical wellbeing of seniors in Los Angeles county.

Ms. Dulan facilitates The Name Work workshops and educational events in the greater Los Angeles area for universities, organizations, corporations, and small private groups. She lives in Los Angeles with her husband and two daughters. 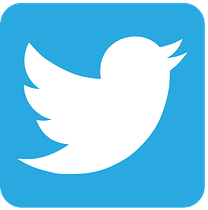 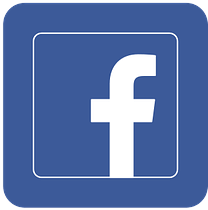 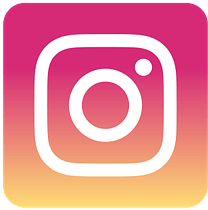 Here are some of the topics she can discuss:

Past The Name Work speaking and educational engagements:

Proceeds from the sale of GIVING GRIEF MEANING will be donated to The Kara Love Project, a nonprofit organization Lily founded in beloved memory of her daughter, Kara Meyer Dulan.

The Kara Love Project promotes conscious giving and positive action for underserved and marginalized individuals and communities both locally and around the globe. It raises awareness to impact those in need through quality community programming such as workshops, restorative retreats, therapeutic sessions and eclectic field trips.